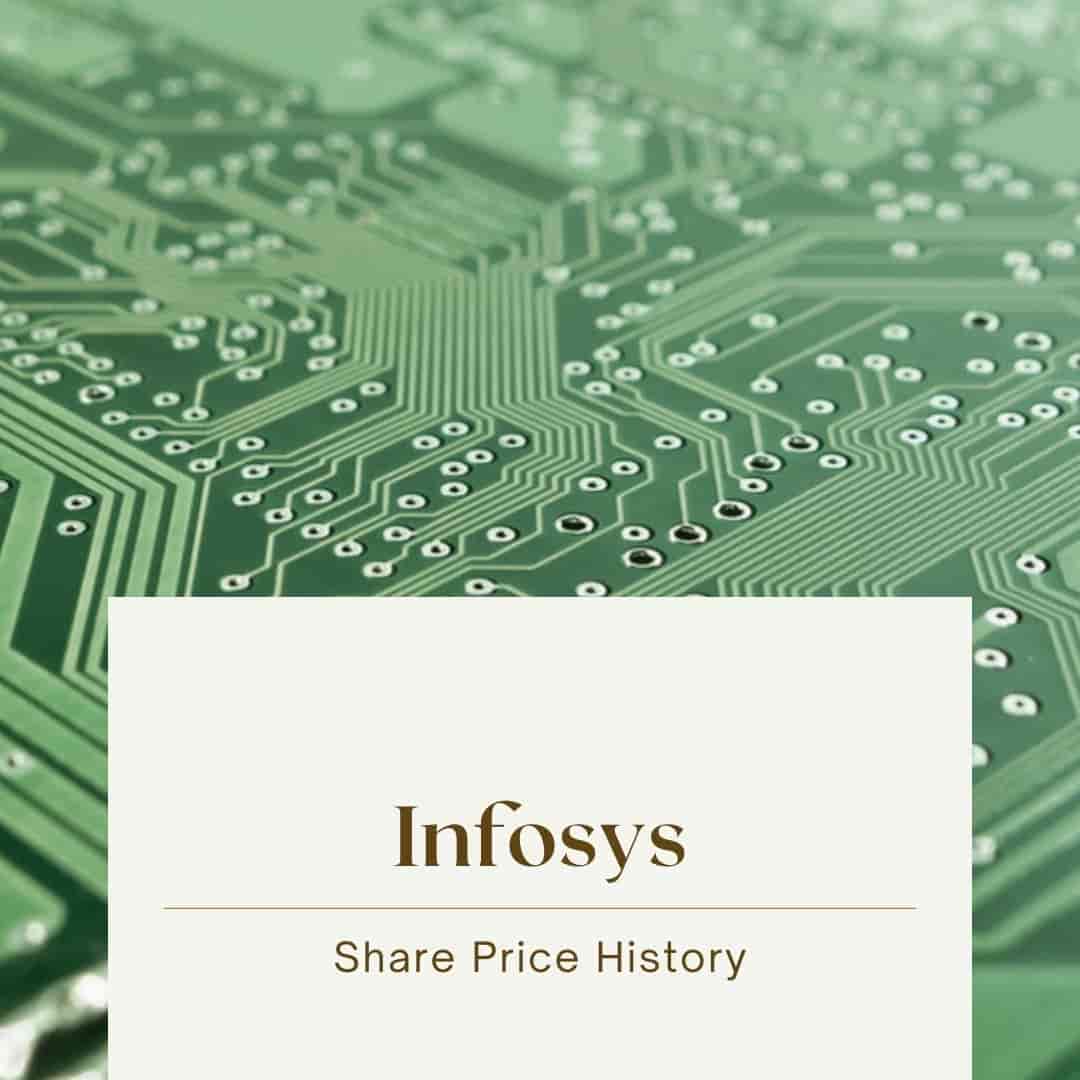 Infosys started in the year 1981 at Pune (India) with 7 promoters with technology background.  They have good experience of coding and were together working in Patni Computer System (PCS).  At that time, Indian IT services demand started increasing. Seeing this opportunity they all quit their jobs and started the company.  These promoters are:

The initial capital of the company is merely Rs 10000 contributed only by Mr. Narayana Murthy borrowed from her wife and his room became the first office of Infosys.

How Infosys started getting profitable?

The Indian economy was liberalized in the Year 1991 and this was the start of success story of Infosys. Slowly and steadily profits started to increase because of free trades with other nations. During 1993 the company issued Initial Public Offering (IPO) to raise fresh money for the development of the Infosys. This IPO got undersubscribed and Morgan Stanley saved the IPO by subscribing 13% of the issued capital. At that time, company has 200 employees and $5 million revenue. Thereafter revenue kept on increasing reached $100 million in the year 1999, $1 Billion in the Year 2004, $10 Billion in 2017 and reached $21 Billion in 2020.  Presently more than 2 lakh employees work at Infosys.

Had some body  invested Rs 10000 at that time in this stock. Can you imagine what will be today’s value? We provide you the solution and it will be Rs.2.5 crore. What are you waiting for? If you still not opened demat account or you are paying high brokerage than we have right solution for you.

Join with 2.5 million traders at 0% delivery charges and Rs 20 per order for Intraday & FNO. Grab this opportunity to be part of fastest growing community with state of art trading application for you. 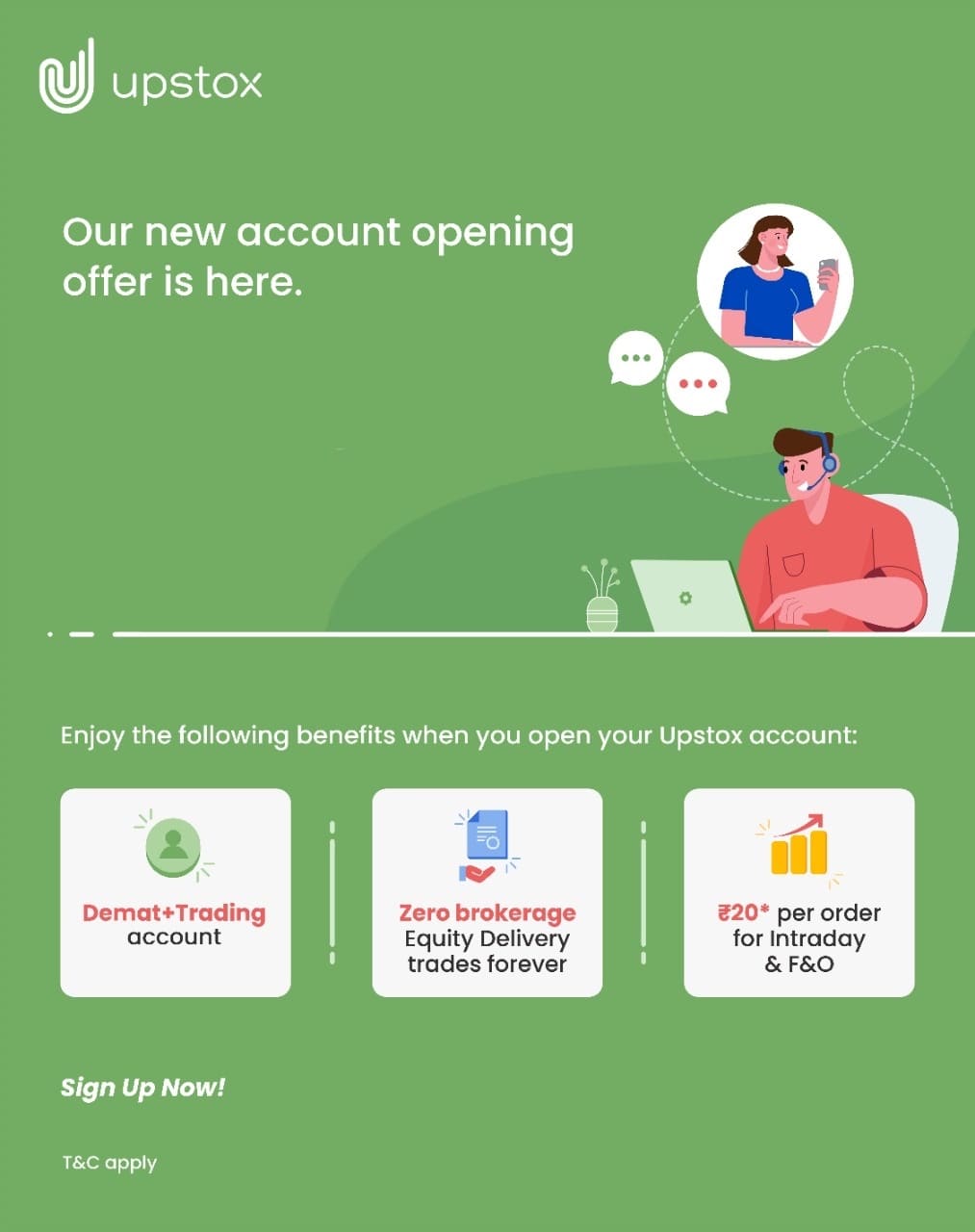